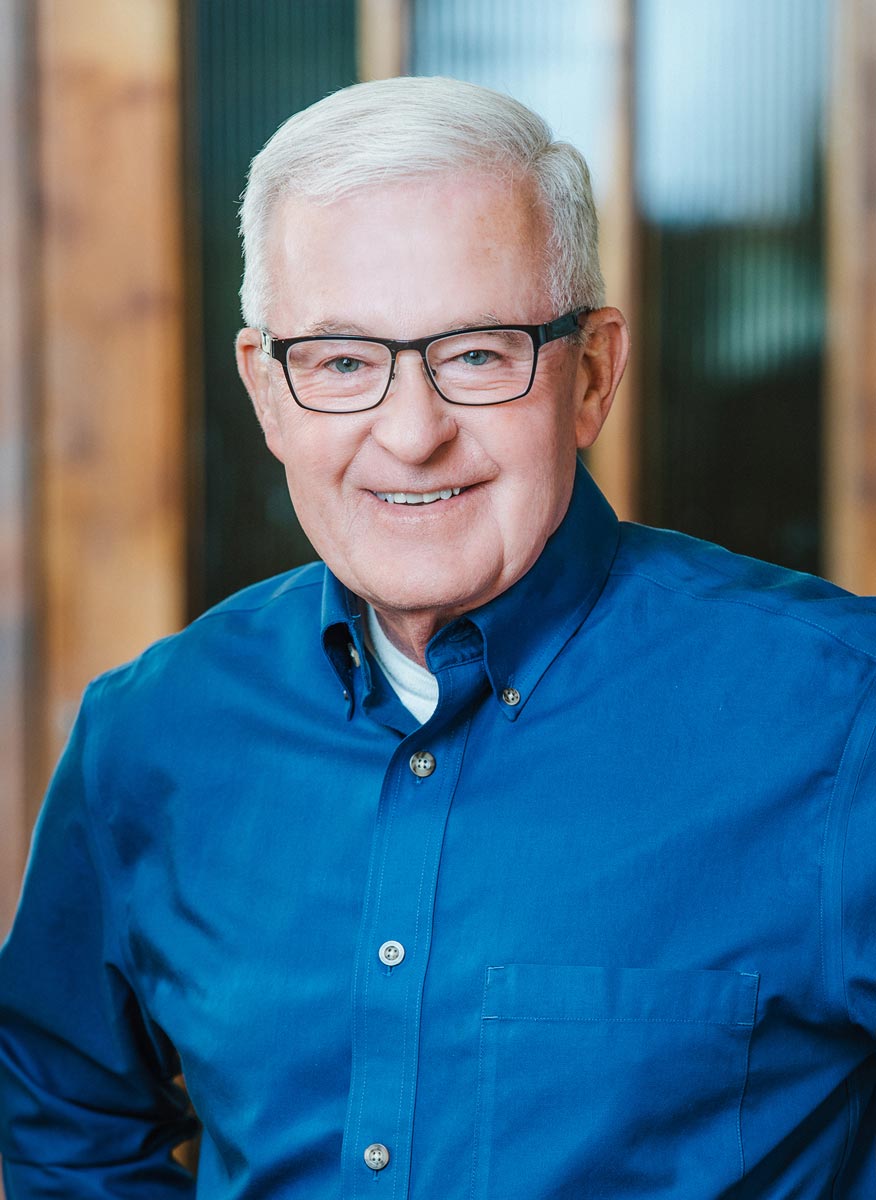 Ken Wade, our long-time physician assistant of 35+ years, will be retiring on December 15th, 2020. After he retires from the Cache Valley Women’s Center, he and his wife will be serving a mission in Guatemala City, Guatemala for their church. He will be serving as the Area Medical Advisor. While he is sad to leave his staff and patients that he has formed wonderful friendships with, he is excited to move on to this next step in his life.

Ken has been practicing medicine since 1979 and OB/GYN since 1981. He moved to Cache Valley and began working with Dr. F. Neal Mortenson as he was finishing his work in the Army. He enjoys his work with the patients of Cache Valley Women’s Center and knowing that he can make a difference in the lives of his patients.

He and his wife, Denice, have three sons and numerous grandchildren. In his spare time, he enjoys spending time with his family, traveling, and shooting.

Go here! This place is great! I see Ken Wade and he is the definition of a GREAT DOCTOR! His bedside manner is so good and he is so kind! He talks to you about everything and is not in the least bit rushed. He asked me if I had any other questions or concerns until I said no and if I remembered one later he’d make sure all was taken care of. He also never made me feel bad for having a lot of questions or taking up his time! He remembers who I am and takes a true interest in my personal needs and concerns with health, fertility, etc. We’ve suffered with infertility for 11 years and he has been so kind and gentle and helpful in referring us or just in general with pap smears etc. His pap smears are the most ‘comfortable’ ones I’ve had as well. His assistant is amazing too and so are all the people who work at the lodge. 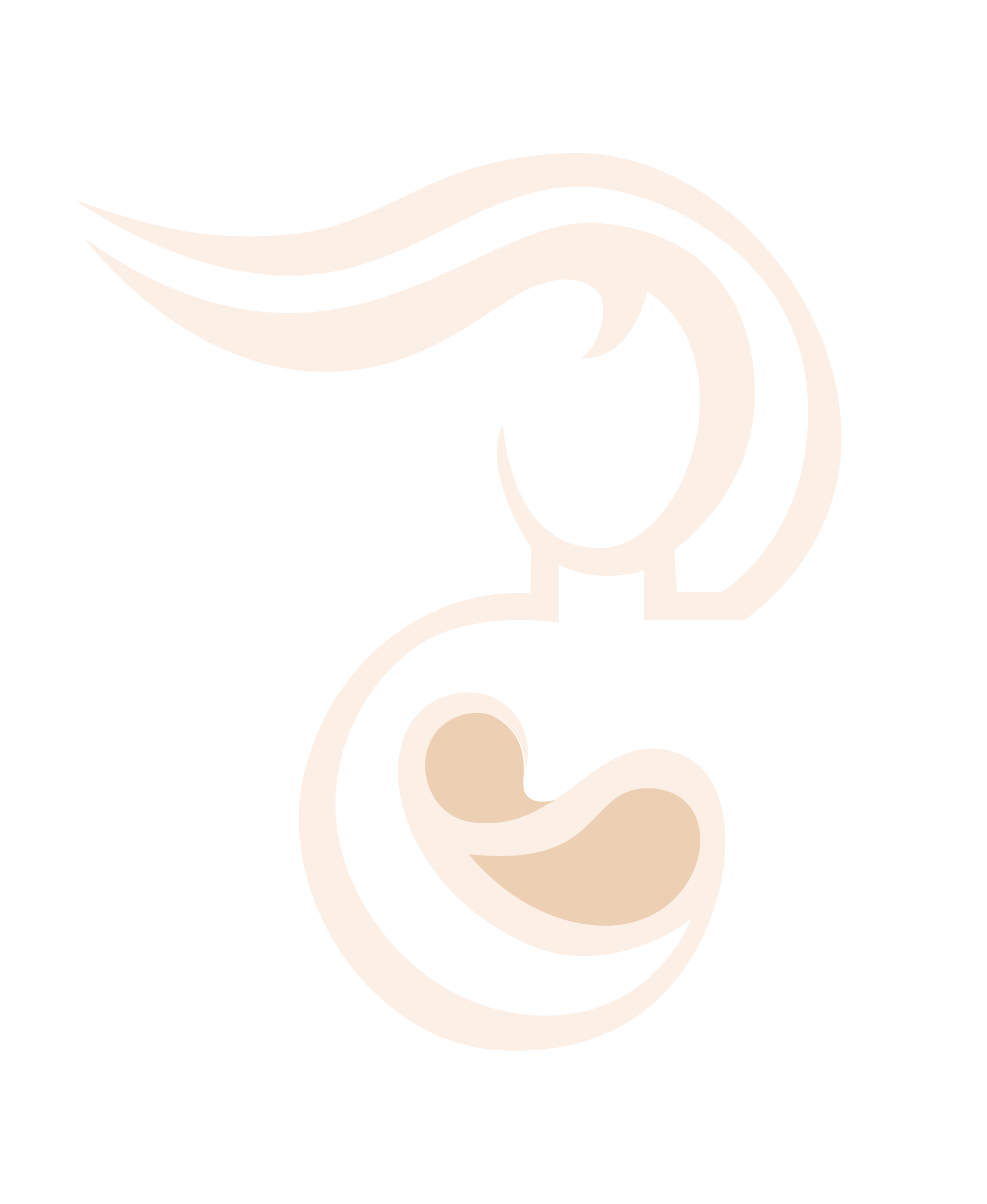