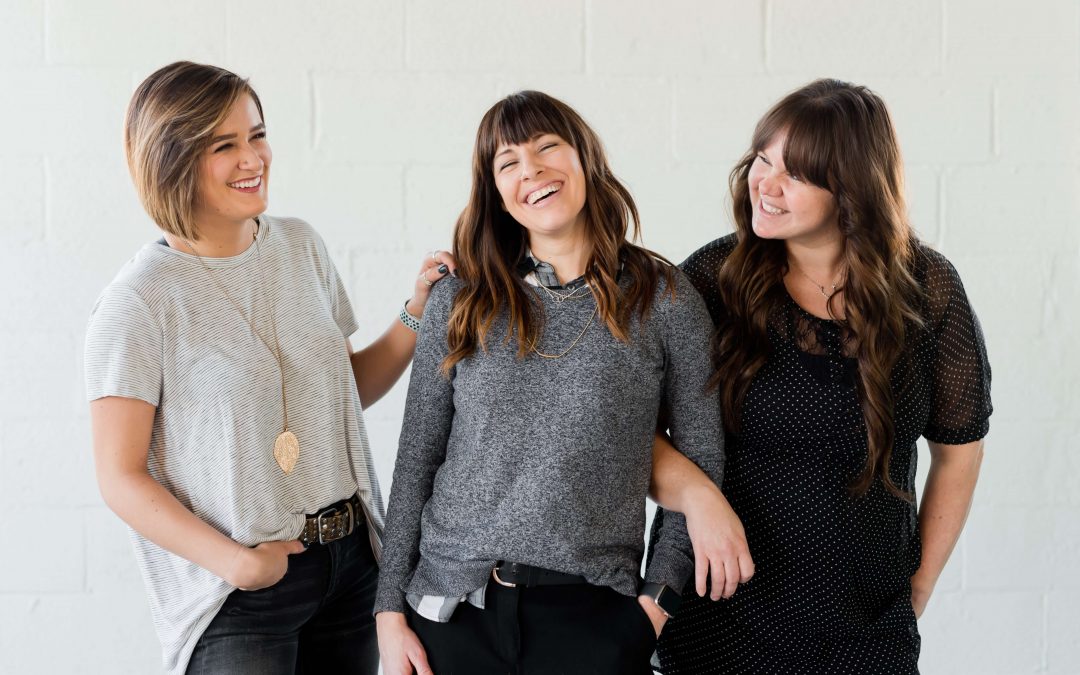 Polycystic Ovarian Syndrome—or PCOS—is a hormonal condition that affects between about 2 and 27 percent of women in their childbearing years. In fact, many women—about 70 percent—of those with PCOS are unaware they have it.

Women with PCOS produce an abnormally high amount of male hormones. This imbalance can cause irregular periods and in many cases, infertility.

Many women with PCOS may also notice excessive hair growth on the body and face. If left untreated, PCOS can contribute to several long-term health conditions like heart disease and diabetes.

Every month, a woman’s ovaries are meant to release an egg. Follicle-stimulating hormone (FSH) and luteinizing hormone (LH) play vital roles in stimulating the ovaries to produce a follicle or sac containing an egg. The egg is released once it reaches maturity.

Women with PCOS produce too much of some hormones and not enough of others. This makes ovulation irregular, or in some cases, nonexistent. PCOS causes high levels of male hormones, many fluid-filled cysts inside the ovaries (these cysts or sacs are follicles containing eggs that never mature enough to be released during ovulation) and irregular or skipped periods.

When women fail to ovulate, hormone levels like estrogen, FSH, LH, and progesterone are impacted. Female hormones are generally lower than what’s considered normal, while male hormones or androgens are typically higher than normal.

While doctors are still learning about what exactly causes PCOS, excess androgen production has been linked to genes, insulin resistance which triggers the ovaries to produce more male hormones, and inflammation. Women with PCOS may also find it difficult to manage their weight.

Some women with PCOS begin noticing symptoms as early as their first period. Others only notice something concerning after excessive weight gain or when they face challenges getting pregnant.

Some of the most common symptoms are irregular or missed periods, heavy bleeding during periods, abnormal hair growth on the body and face, weight gain, acne, male-pattern baldness, headaches, and dark patches on the skin.

PCOS and its association with higher androgen levels can cause infertility in many women due to not ovulating regularly. In fact, PCOS is one of the leading causes of infertility in women.

Additionally, up to about 80% of women with PCOS are overweight or obese. This combined with its risk for high blood sugar levels, high blood pressure, high “bad” cholesterol, and low “good” cholesterol is called metabolic syndrome.

Women with PCOS may also be at greater risk for sleep apnea, endometrial cancer, depression, and other conditions.

Hope And Treatment For Women With PCOS

Doctors typically diagnose PCOS in women who have at least two of the three common symptoms: irregular periods, cysts inside the ovaries, and high levels of male hormones. A pelvic exam, ultrasounds, and blood tests are conducted to confirm PCOS.

Women with PCOS often have trouble getting pregnant and have a higher risk of pregnancy complications, premature delivery, and gestational diabetes. But the good news is, fertility treatment and ongoing prenatal care is effective for many women with PCOS.

Doctors can treat PCOS with diet and weight loss recommendations, birth control, and other medications like Metformin and fertility drugs.

If you believe you may have PCOS, contact your doctor—particularly if you’ve missed periods and you’re not pregnant, or you’ve experienced the symptoms discussed above.

Contact our OB/GYN in Logan, Utah today to discuss treatment options for PCOS.