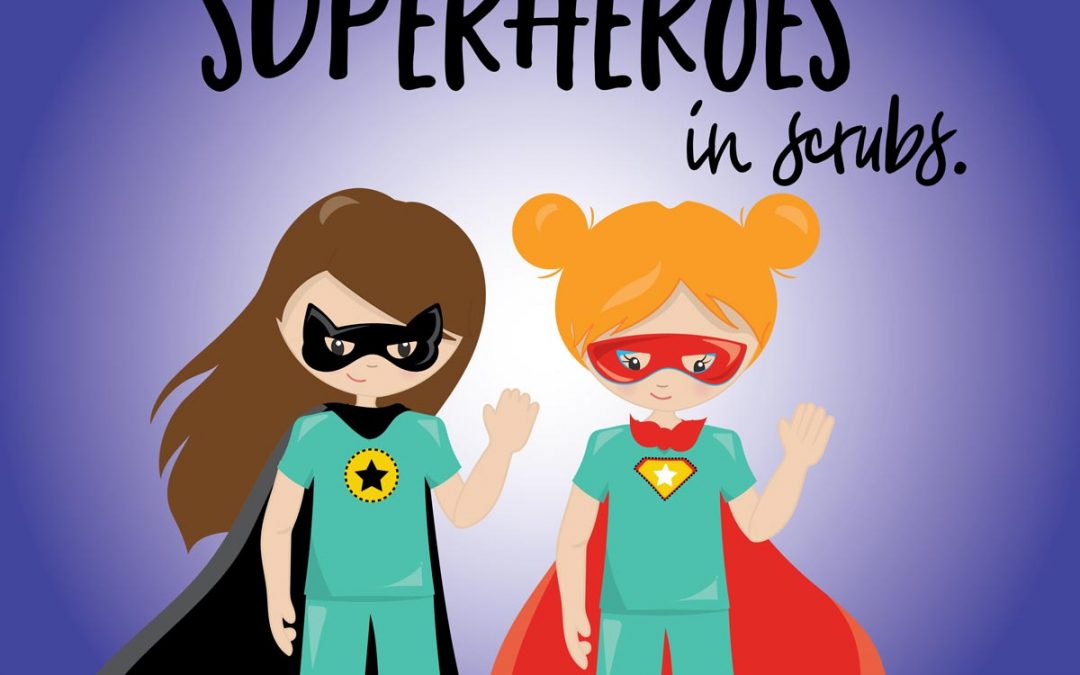 It’s National Nurses Week! Our office used this week to honor our entire staff, and we celebrated by eating the delicious food from Pauni Island Grill! Pauni Island Grill did a fabulous job, and the food was simply excellent.

Our staff is fantastic, and they work so hard each and every day to make sure you are cared for when you visit us. We don’t celebrate our staff enough! If you have great memories of anyone on our team, let us know in the comments.

Scroll down to see all the pictures of our celebration.

National Nurses Day is observed annually on May 6. On this day, we raise awareness of all nurse contributions and commitments and acknowledge the vital role nurses play in society. This day is also the first day of National Nurses Week and is sometimes known as National RN Recognition Day.

National Nurses Week begins May 6 and ends on May 12, which is the birthday of Florence Nightingale (May 12, 1820 – August 13, 1910). Florence Nightingale was a celebrated English, social reformer, statistician and the founder of modern nursing. She became well-known while taking care of the wounded soldiers during the Crimean War. Nightingale was dubbed “The Lady with the Lamp” because of her habit of making rounds at night.

Each year the American Nurses Association (ANA) chooses a theme to acknowledge the many services provided by nurses everywhere. The year has been designated the “Year of the Healthy Nurse and as such, the National Nurses Week 2017 theme is, “Nursing: The Balance of Mind, Body, and Spirit.” Focusing on those set the example and creating a culture of a healthy balance, the ANA’s 2017 theme provides significant resources to guide nurses in achieving these goals.

It was in 1953 when an employee at the United States Department of Health, Dorothy Sutherland, sent a letter to President Eisenhower proposing a National Nurses Day. The official proclamation was not made. The following year people began celebrating National Nurses Week on their own. 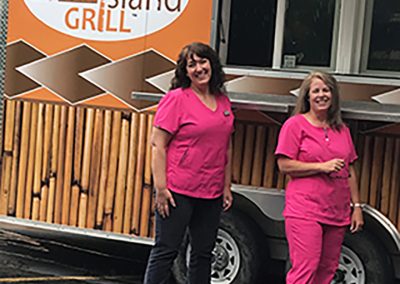 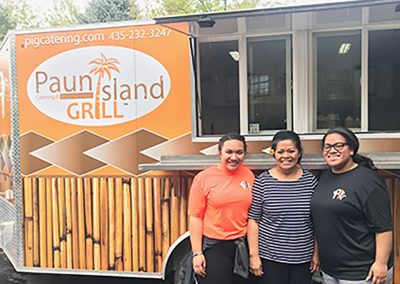 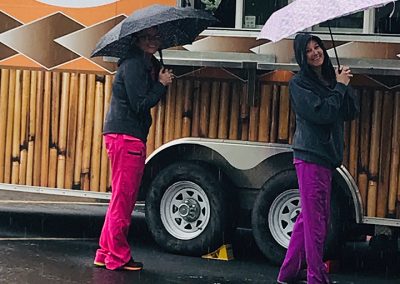 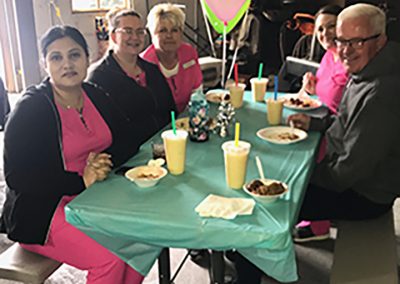 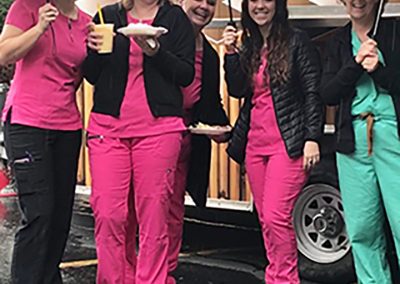 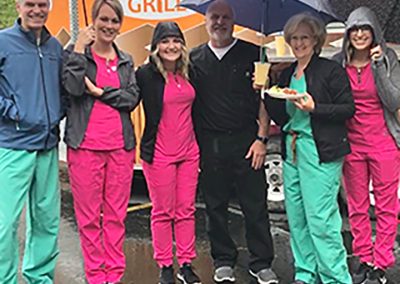 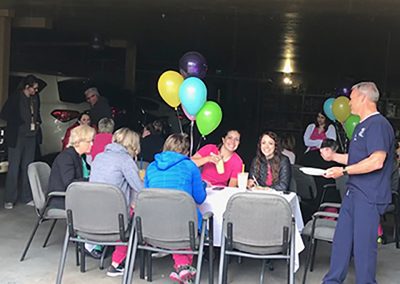