The History And Values That Drive International Women’s Day 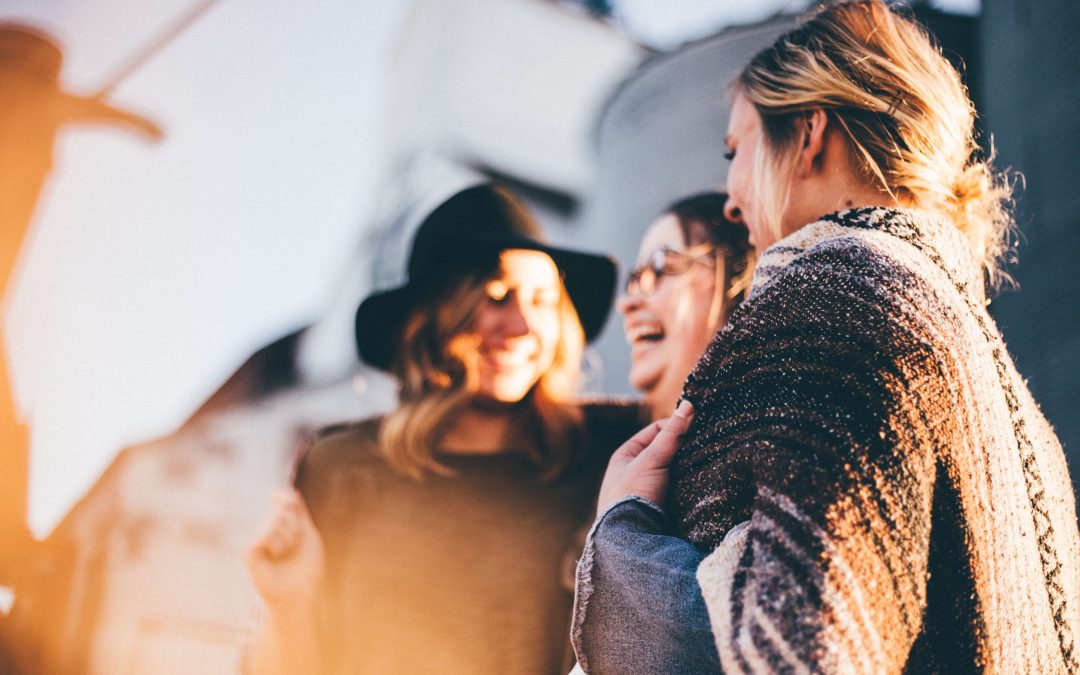 “International Women’s Day is a time to reflect on progress made, to call for change and to celebrate acts of courage and determination by ordinary women, who have played an extraordinary role in the history of their countries and communities.”

The world has made unprecedented advances, but no country has achieved gender equality.

Fifty years ago, we landed on the moon; in the last decade, we discovered new human ancestors and photographed a black hole for the first time.

The UN estimates that globally women only make 77 cents for every dollar earned by men, for work of equal value. Despite comprising over half the population, women occupy less than 23% of parliamentary seats globally. And in many countries women still suffer disproportionately from poverty, lack of education, and lack of access to health-care.

Violence against women and girls is also one of the most prevalent human rights violations in the world. Worldwide, an estimated one in three women will experience physical or sexual abuse in her lifetime.

Before you start celebrating all the influential female figures in your own life, take a look back at the fascinating history behind this special day.

International Women’s Day has occurred annually on March 8 for well over a century—with the first official gathering in 1911.

This day is a celebration of women’s achievements, diversity, and a call to make a positive difference by accelerating gender equality and opportunities for women.

IWD is a global event with participation from a collective group of organizations, countries, and institutions. No one government, group, or network is responsible for International Women’s Day. Rather, it’s an opportunity for unity as various people and organizations celebrate, advocate, and take action at both global and local levels.

The History of International Women’s Day

The progress of IWD has been driven by numerous groups and individuals since the early 1900’s. Here’s a brief overview of those who have been identified and recognized in history.

In 1908, during a time of oppression and inequality for women, many became more vocal and active in campaigning for change. During this year, 15,000 women marched in New York City demanding better pay, shorter work hours, and voting rights. In 1909, the first National Woman’s Day was observed across the United States.

Then in 1910, an International Conference of Working Women was held in Copenhagen, Denmark. The conference included more than 100 women from 17 countries. It was there that Clara Zetkin, the Leader of the ‘Women’s Office’ for Germany’s Social Democratic Party, suggested the idea of an International Women’s Day. It was met with unanimous approval.

The Years That Followed Marked Significant Struggles and Triumphs for Women Worldwide.

In 1911, over one million women rallied for women’s rights on International Women’s Day. But tragically, just one week later, the ‘Triangle Fire’ in New York City took the lives of over 140 working women. This drew significant attention to working conditions and labor legislation in the United States.

From 1913-1914, on the eve of World War I, women across Europe rallied in campaigns against the war and in support of women’s suffrage. In response to the death of nearly 2 million Russian soldiers in World War I, Russian women began a strike for “bread and peace” amidst opposition from political leaders. Four days later the provisional Government granted women the right to vote.

In 1975, IWD was celebrated by the United Nations for the first time. In 1996, the UN began it’s adoption of an annual theme. Over the years, theme’s have included “Celebrating the Past, Planning for the Future”, “Women at Peace table”, and “World Free of Violence Against Women”.

In 2001, the internationalwomensday.com online hub was launched and re-energized the movement as both a celebration and a call for change. Several significant events continued for change and March was declared as “Women’s History Month”.

The world has witnessed significant progress and change in attitudes and opportunities for women. While there are still battles to be won, great improvements have been made. Today, women are more visible and represented in a variety of institutions, professions, and in legislative rights. Women have real choices.

You Can Make A Difference!

Guided by the values of justice, dignity, hope, equality, collaboration, tenacity, appreciation, respect, empathy, and forgiveness, International Women’s Day is an opportunity to celebrate the achievements of women worldwide and advocate for an even better tomorrow.

Make every day International Women’s Day and ensure a bright, equal, safe future for girls in the coming generations. Think globally and act locally. You can make a difference!

Our goal at Cache Valley Women’s Center is to empower women to make informed decisions about their health. Learn more about the services we offer for women and girls in Logan, Utah.