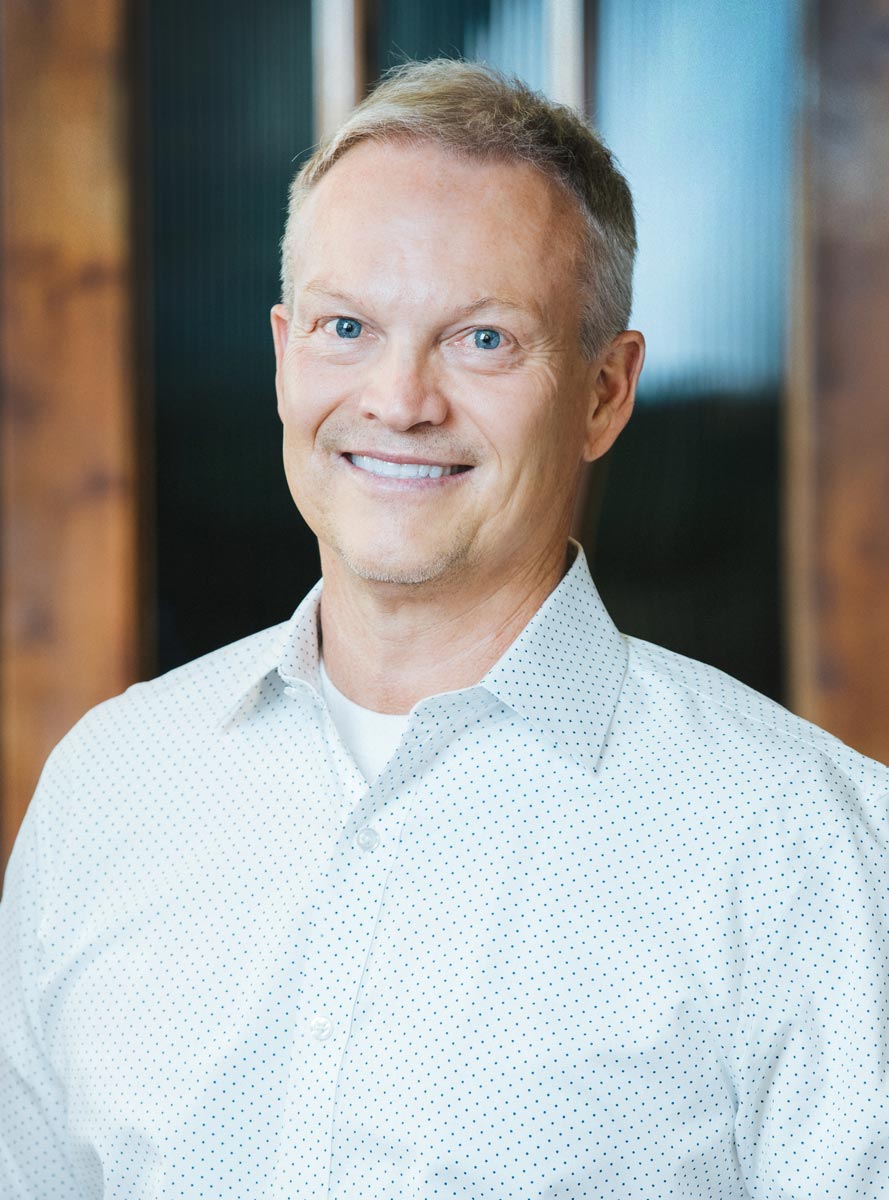 
Dr. Barry A. Noorda was born and raised in Las Vegas, Nevada. His father was a physician and he grew up wanting to follow in his footsteps.

He served as a missionary for the LDS church in Sendai, Japan and became fluent in Japanese. After he graduated from BYU, he earned his medical degree from the University Medical Center of Southern Nevada in Las Vegas. Dr. Noorda is a member of the American College of Obstetricians and Gynecologists, the American Medical Association, and the Utah Medical Association.

Dr. Noorda enjoys working with the staff and patients at Cache Valley Women’s Center and it shows in the care he has for his patients. While he practices all aspects of OB/GYN, Dr. Noorda specializes in gynecological surgery and treating gynecological issues.

Dr. Noorda loves practicing medicine in Cache Valley because the small community gives him the opportunity to get to know each of his patients. He chose to specialize in OB/GYN because he loves helping couples through their pregnancies, managing women’s general health, and performing gynecological surgeries.

He has traveled to Peru, Ecuador, and Africa for several medical missions and is honored to be able to provide gynecological surgeries for women in need. Dr. Noorda specializes in vaginal hysterectomies, prolapse repairs, bladder slings, and diagnostic laparoscopy.

He and his wife, Suzanne, have two children. In his spare time, Dr. Noorda enjoys spending time with his family on the lake, in the mountains, or anywhere else in the great outdoors.

I have always had a great experience with Dr. Noorda. Throughout my pregnancy with my second baby, he took what I wanted into account. He’s good at both listening and explaining. Highly recommend!
Michelle W.

I absolutely love this place and I miss it. If you are looking for a great team to help you bring your baby into the world, you have found it. From the receptionists to the nurses, ultrasound tech, and phlebotomist, they were all amazing and so incredibly helpful. The moment you walk into the building, you just feel a sense of calm and ease. I absolutely love Dr. Noorda. He just delivered my son 3 weeks ago. One of my favorite things about him is that he actually listens to his patients and goes into great detail explaining certain things. He has a funny, fantastic bedside manner. I had a great experience bringing my son into the world because of Dr. Noorda. Thank you Cache Valley Women’s Center.

I have absolutely loved my experience with Cache Valley Women’s Center! Dr. Noorda was my OB during my pregnancy and delivered my daughter just a few months ago. I always felt that he cared about me and my situation and always listened to my concerns. Waits were long occasionally, but for the care we got, I understood why. I also loved his nurses—they were so friendly and fun! So grateful to have had such a great first pregnancy and birth experience thanks to Dr. Noorda and his team!

Best doctor ever! Birth has been an amazing experience for me thanks to him! We love you, Dr. Noorda. One of the kindest people I know.

I went to Cache Valley Women’s Center for my first 2 pregnancies and I’m going again for my 3rd. I love this place! Amazing staff and it feels so homey! The waiting room is also very comfortable and relaxing. Out of all the doctors I have seen in my life, Dr. Noorda is the best! Highly recommend.

Dr.Noorda and his staff are seriously the very best! I had some complications with my pregnancy and they have been so good to work with and reassure me. I can’t imagine going to anyone else with futures pregnancies! Highly recommend.

Absolutely love the vibe here. The staff is amazing and sweet!!! Dr. Noorda is a wonderful OB/GYN.