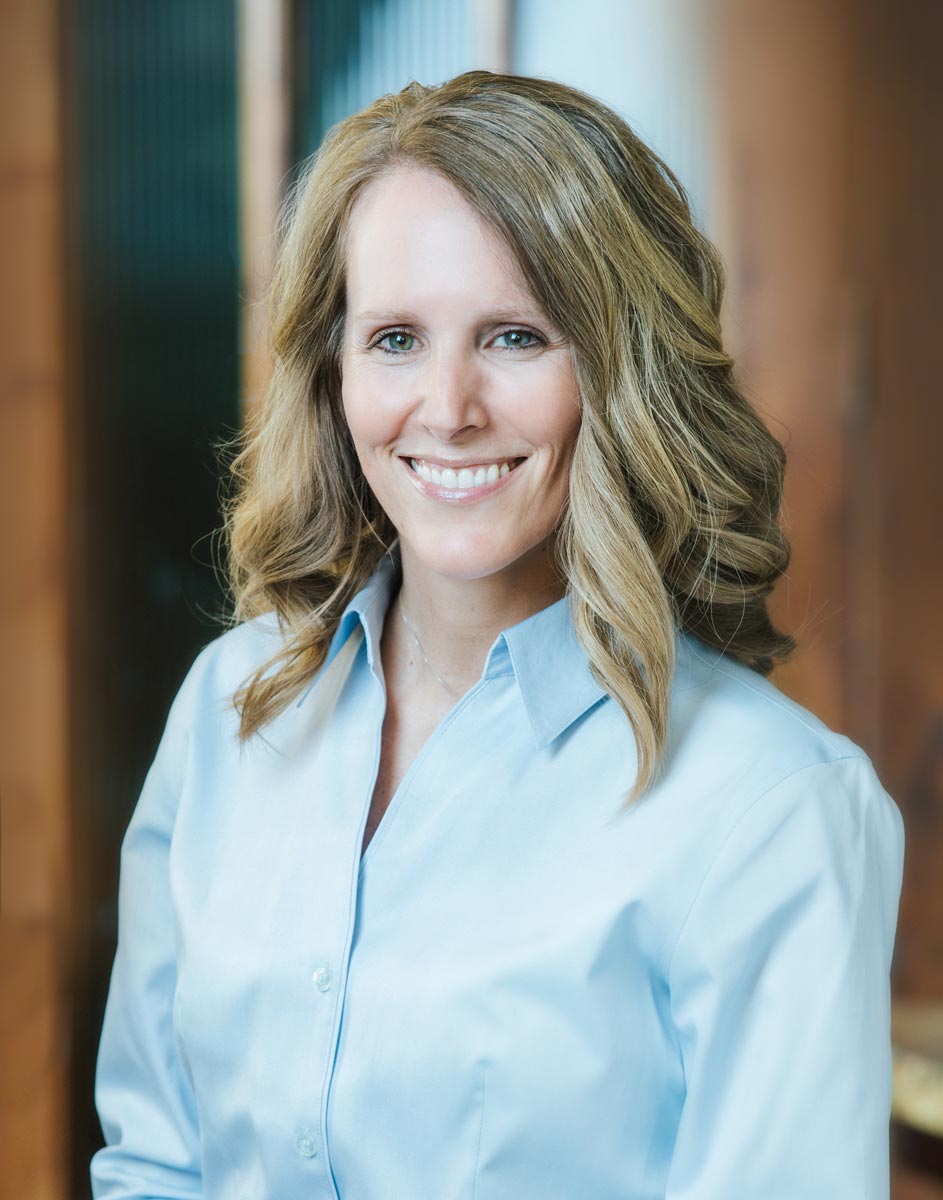 Dr. Blackett is originally from Ogden, Utah, where she played soccer during her teenage years. She realized she wanted to become a doctor when she realized she spent more time treating her teammates’ injuries than spending time on the field.

Dr. Blackett received her Bachelor of Science from Weber State University. While attending courses there, she met and married her husband, Cody. After graduation from Weber State, Dr. Blackett moved to Kansas City, Missouri, where she continued her education at Kansas City University of Medicine and Biosciences. After graduation, she completed a rigorous residency in Obstetrics and Gynecology in Roanoke, Virginia.

Dr. Blackett and her husband decided to come full-circle and return to Utah. Logan was the only place they wanted to settle down and she was happy to become a member of the Cache Valley Women’s Center in part because of the sense of family she felt. In her spare time, she enjoys spending time outside.

She was also voted as Best Obstetrician by Cache Valley Magazine’s Best of Cache Valley 2019 and 2020 awards. 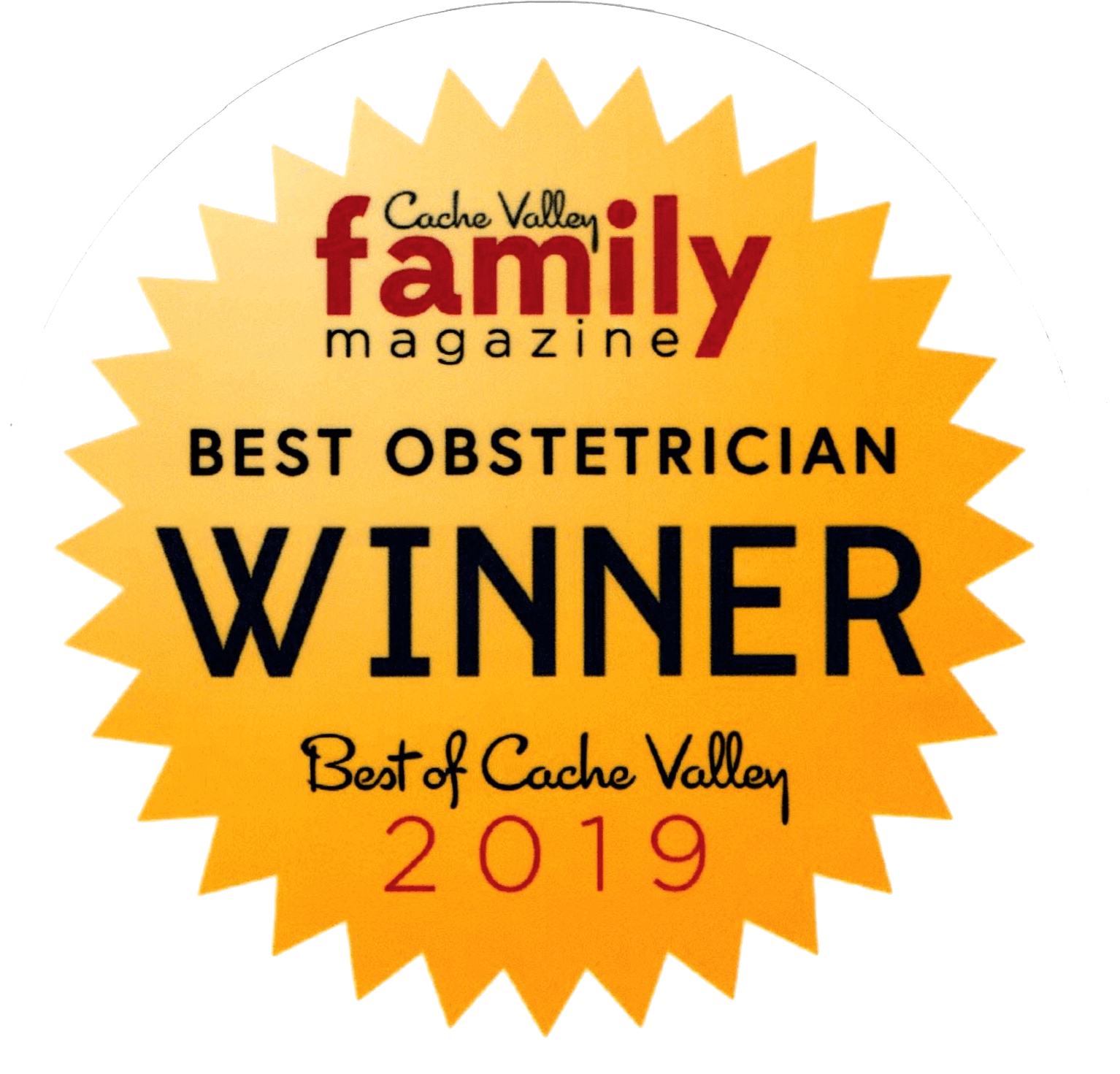 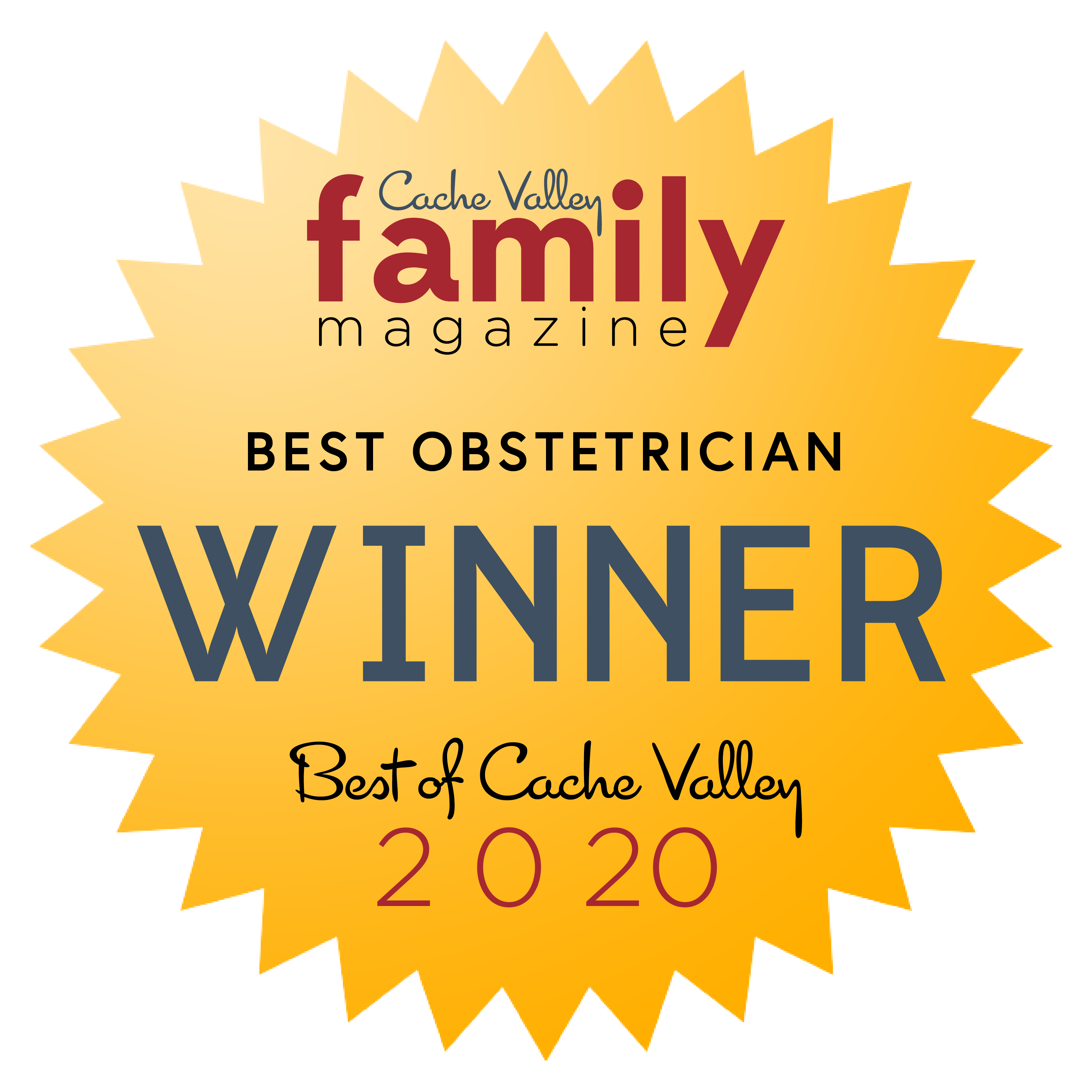 I can’t say enough great things about Dr. Blackett and her amazing staff. They are punctual and tentative to all of your needs. They always make you feel more than just a patient! They truly care and it shows in their care.

After a long hiatus, I decided to take a friend’s advice and see Amy Billings regarding some problems I had been having for quite a number of years. I am so glad I went to see her. She listened to my needs and set me up with Anne Blackett for a hysterectomy. Anne had an amazing bedside manner! I am truly grateful to both Amy and Anne for the kindness and respect they showed to me, during a time where I felt defeated by my overall health. I just don’t think I could ever thank them enough for helping me get my life back!

Amy J.
I was so thankful that Dr. Blackett was there when I delivered my son. He wasn’t breathing great and had to be taken to the NICU. She stayed with me and talked for a while because I was so scared and alone because my husband went with our baby. It was almost 2 am and she had to work in the morning. She’s the best!
Merrin L.
Anne Blackett is AMAZING. Every time she walked in the room I felt a sense of calm and peace, even when she announced I would need emergency C-Section after 25 hours of labor and no progress. I cannot speak highly enough of her! Ken Wade is also the BEST PA I could have asked for. He listens, he’s kind, he takes an interest in what’s going on in my life that could be causing my symptoms, not just on the symptoms alone. He is also so great and friendly.
Radhia I.
We love Dr. Anne Blackett! She has delivered 4 of my 5 babies, 2 of them being twins! We just moved back to Idaho from New Mexico and once we found out we were expecting, we didn’t hesitate making the drive down to Utah just to see Dr. Blackett. She truly will listen to you and go to war for you. I feel like she’s family and I 100% trust her and her judgment.
She supported me 100% and I felt safe and confident in her care. I love her professionalism, respect, and down to earth personality. She is always so calm even in stressful situations. I can’t say enough good things about her but she’s helped bring my family here to earth and SAFELY! ❤️ It’s always a beautiful and pleasant experience working with her. Thank you, Dr. Blackett!
Ana T.
I love Dr. Blackett! She has been my doctor for about 5 years and has delivered 2 of my babies. She takes the time to get to know me and my family. I’ve always felt like she listens to my concerns and desires and also does a great job at educating me when I have questions. I am moving out of the valley soon and I am actually really sad I’ll have to find a new OB! I love the Lodge!
Hayley S.

Highly highly recommended. I have seen doctors at the budge and here and they make you feel listened to, important and valid in all of your concerns. They are up to date on current treatments in my experience and have a sincere desire to help you. I love Anne Blackett and Ken Wade!